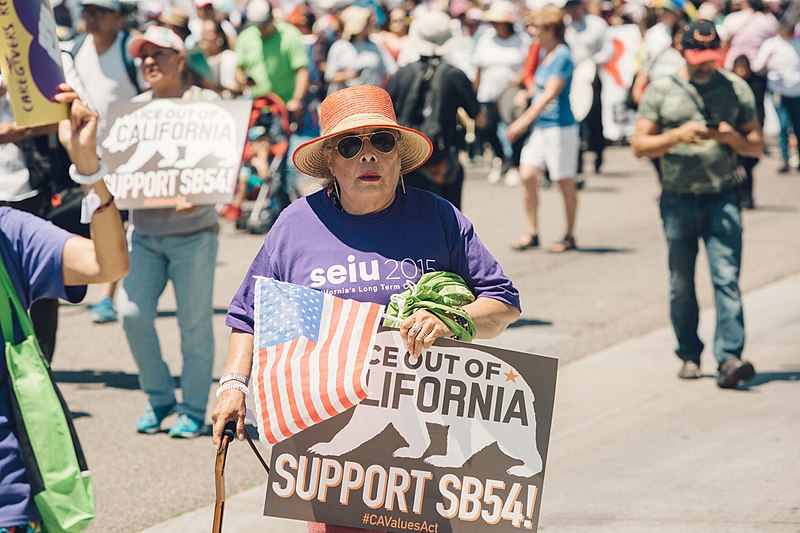 “We applaud the Governor for signing the “California Values Act” into law. As a border community, where we have more immigration officials than local law enforcement, this bill is critical to protecting our community members. The “California Values Act” reaffirms our state’s commitment to valuing and protecting all of its residents, no matter where they come from, and sends a powerful message of inclusion across the nation.

We also recognize that California must do much more to embrace the humanity of all who call our state home, including Californians criminalized by racially biased systems of mass incarceration. We will keep fighting to raise the bar for due process and equal treatment statewide.”