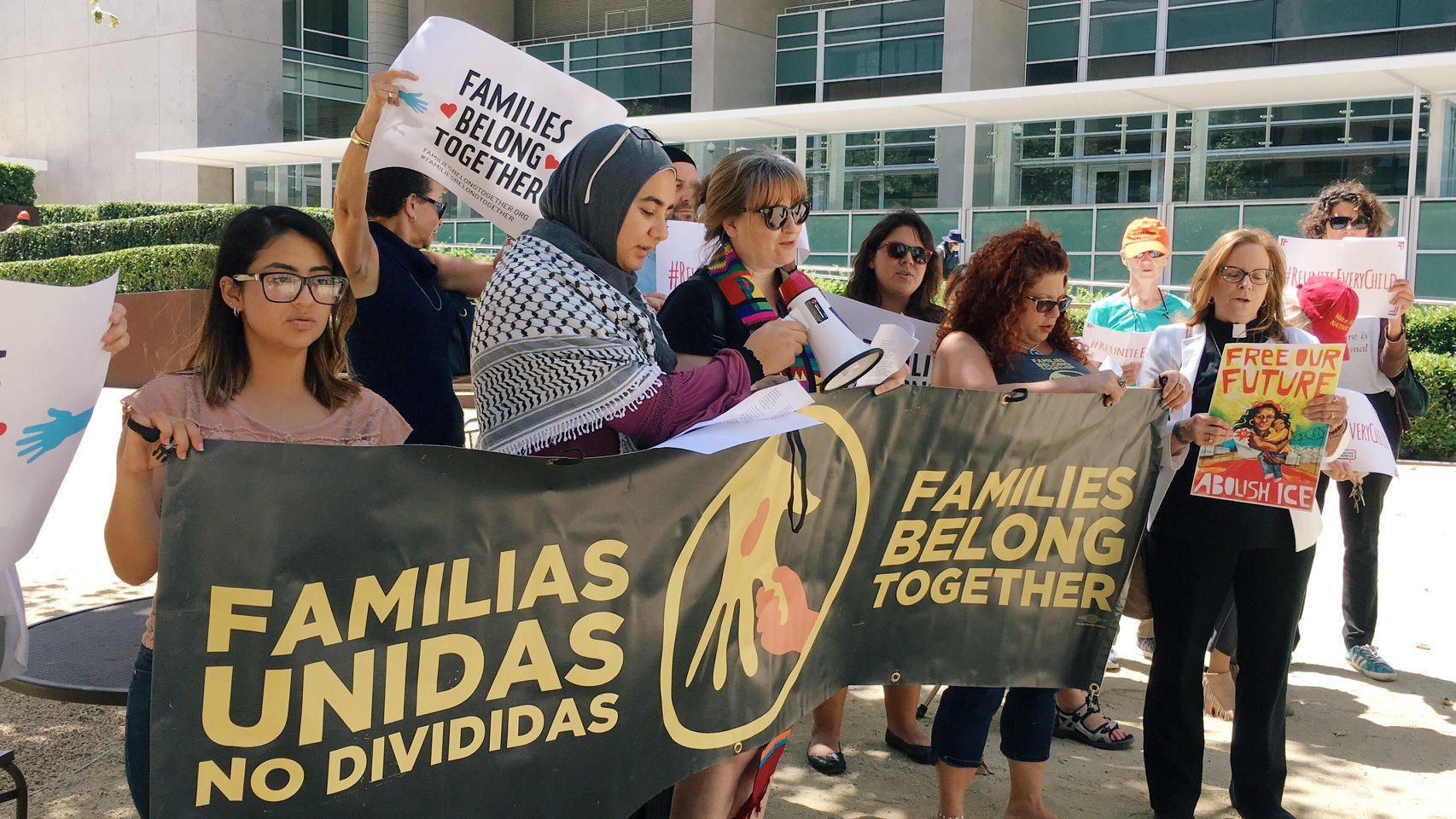 SAN DIEGO, CA — The U.S. Ninth Circuit Court of Appeals in San Francisco upheld Senate Bill 54, also known as the “California Values Act,” which bars local police departments from helping federal officials in the separation of families in California. Trump sued California in 2018 in an effort to bully the state into participating in the administration’s anti-immigrant agenda, which San Diego County regrettably joined later in the year.

The ruling effectively gives California the right to protect families from Trump’s abusive and overreaching deportation force. This means federal immigration officials can no longer depend on state and local law enforcement resources to help them deport families from our communities.

The ruling also upheld AB 450, which requires employers to notify their employees should federal agents come to inspect employment records, and upheld the majority of AB 103, which directs the California Attorney General to inspect the facilities where the Department of Homeland Security holds people in detention.

“The U.S. Ninth Circuit Court of Appeals’ decision to uphold the laws that protect immigrant families and allow all Californians the ability to feel safe is crucial at a time when Trump will stop at nothing to tear families apart and further militarize our region. This decision made it clear that Trump cannot force California to turn its back on immigrants in our communities. Still, even with these protections California has put in place, we continue to walk on eggshells due to many unaccountable border agents that operate in our region.

This lawsuit against California was an affront to our state’s efforts to strengthen public safety for all while protecting families from the president’s abusive and overreaching deportation force. While we are glad the courts upheld those efforts, we will continue to mobilize against the militarization of our region, and against Trump’s obsession with separating families, abusing immigrants, refugees and asylum-seekers, and building more dangerous and deadly border wall.”