Even before Trump, asylum seeker already caught up in clogged system 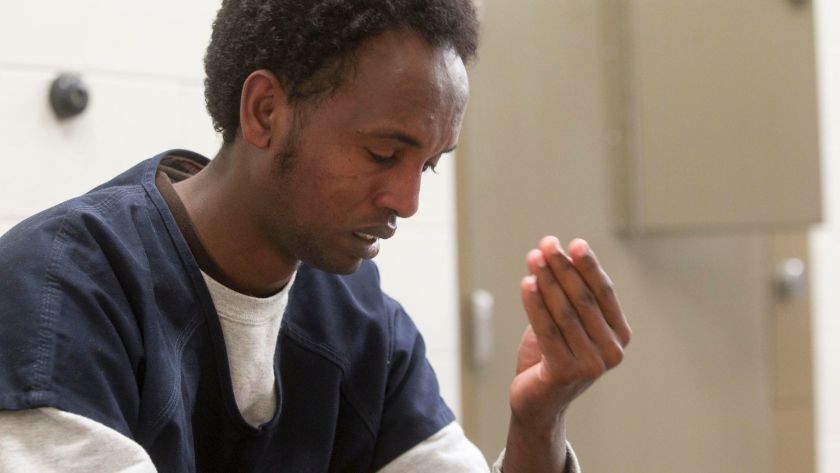 As President Donald Trump sets out to ramp up immigration enforcement, the system already is overwhelmed — not just with the “criminals” Trump has said he will target, but also with people not accused of any crime, many seeking asylum in the U.S. using their rights under international law.

One such asylum seeker, currently detained at the Imperial Regional Detention Facility in Calexico, is Mohamed Hassan, a Somali native who fled, saying a terrorist group tortured him and wanted to kill him because he made a career out of singing and dancing to Western music like Michael Jackson, Eminem and Shakira.