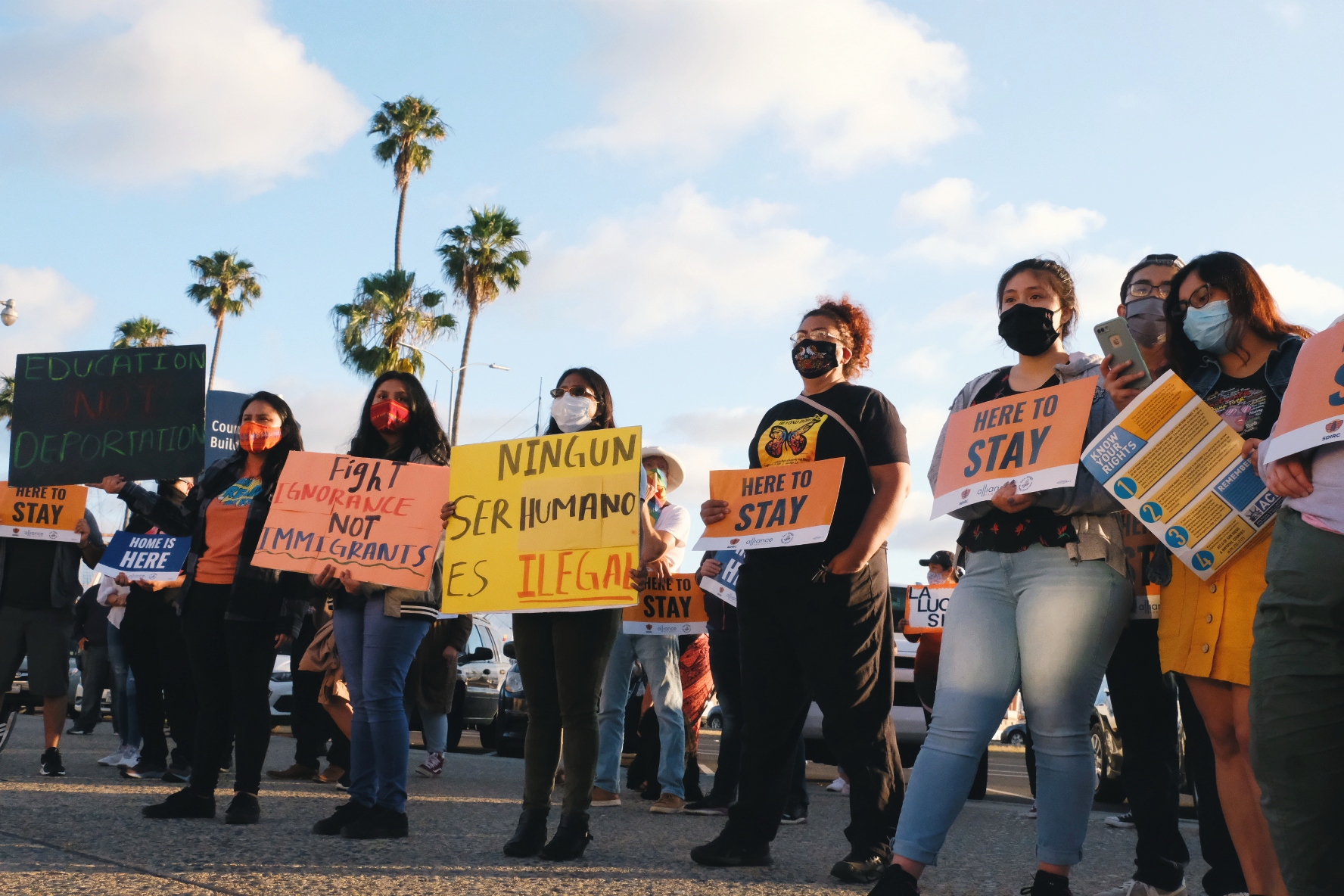 Current DACA recipients won’t immediately have their status removed as a result of the ruling, however this ruling jeopardizes the DACA program as well as the undocumented young people in the United States who seek permanent protections. For now, United States Citizenship and Immigration Services (USCIS) may continue to accept and adjudicate applications from people who have had DACA previously, but per this ruling, USCIS may not approve any new DACA applications.

This ruling highlights the need for permanent protections and a pathway to citizenship for thousands of undocumented people in the United States whose fate lie in the hands of court decisions.

Judge Hanen’s decision will be analyzed and discussed over the coming days. This is a disappointing decision and highlights the urgent need to ensure that we have a path to citizenship for all.

What we need now is bold leadership from the Biden Harris administration to work with SDIRC and other organizations to secure and protect the future of the DACA program with comprehensive immigration reform that includes a pathway to citizenship not only for DACA recipients but also for all of our undocumented communities. Today’s ruling affects all of us.

SDIRC remains committed to advancing its mission to support the rights and the livelihood of immigrant communities.

Members of the media can schedule an interview with Dulce Garcia by contacting Kendall Martin at [email protected] or by calling or texting him at (619) 629-0337.