In Win for All San Diegans, Sheriff Removes Inmate Release Info from Website 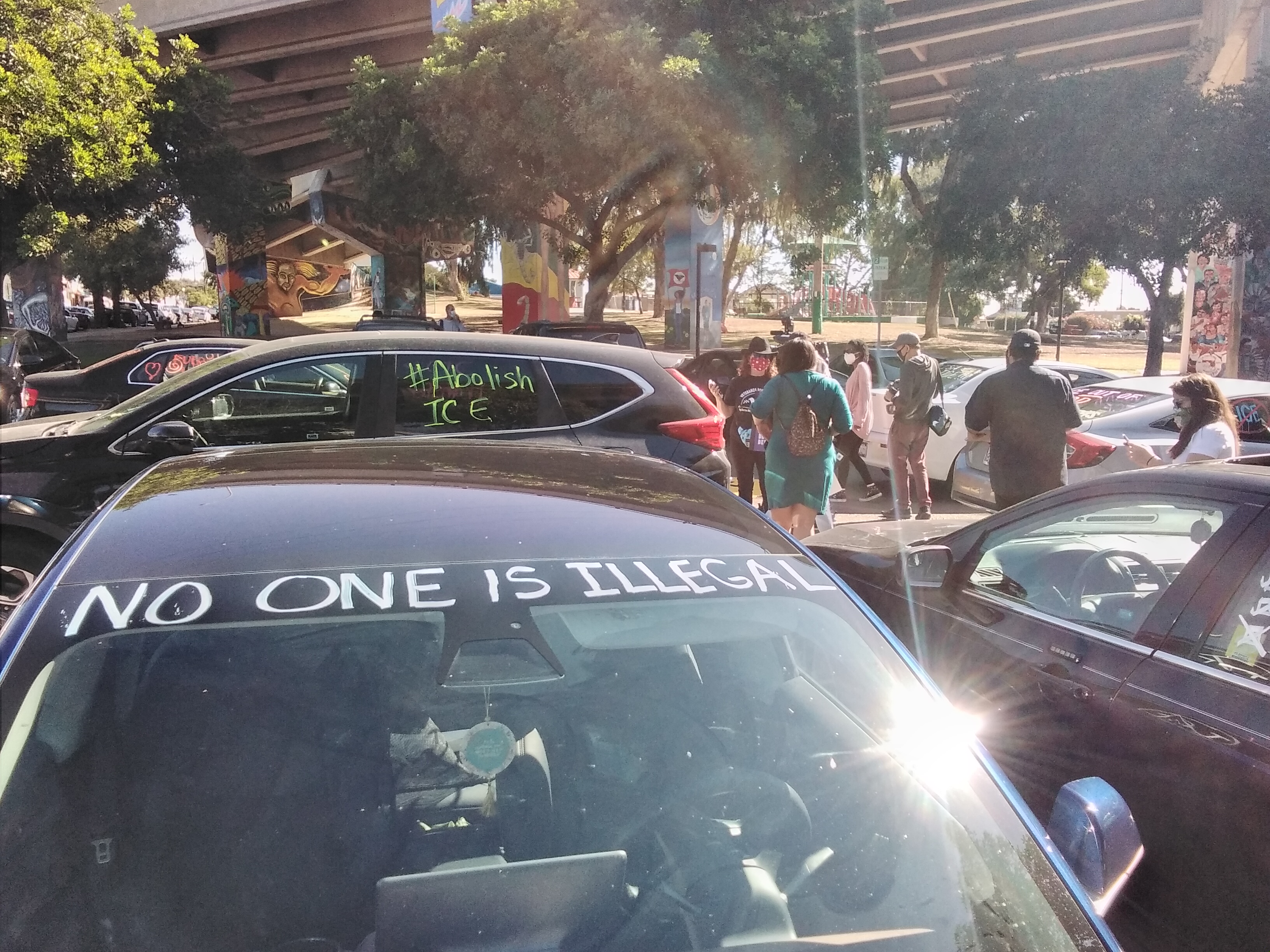 SAN DIEGO, CA — Today, the San Diego Sheriff's Department removed the “Inmates Pending Release Report” from their website, in a huge advancement for the safety of all San Diegans, and a first step towards repairing the trust between law enforcement and immigrant communities in San Diego. The move was the result of a campaign led by the San Diego Immigrant Rights Consortium (SDIRC), which urged the Sheriff's Department to remove the list to comply with SB 54.

While law-enforcement agencies across San Diego take steps to fully implement SB54, the San Diego County Sheriff’s Department consistently undermined the effort by posting the release information of undocumented immigrants, enabling Immigration and Customs Enforcement (ICE) to detain individuals in the jail parking lot the minute they were released from Sheriff custody. The practice of posting a daily list of individuals who were being released from custody served the same function as notifying ICE of release dates and facilitated unofficials transfers — both transfers and notifications to ICE are prohibited under the California Values Act. Removing this information is a huge win, and will keep all San Diegans safer.

The struggle to stop local law enforcement from collaborating with ICE and Border Patrol is far from over, as the San Diego Sheriff’s Department continues to transfer individuals to ICE and work with them on joint task forces, which means county resources continue to be utilized to separate families and deport community members. These practices don’t simply harm undocumented people, but also wreak havok on their loved ones and their communities, regardless of their immigration statuses.

“While we celebrate the removal of the Sheriff’s ‘Inmates Pending Release Report’ as a major win, we recognize that our fight is far from over. The Sheriff’s Department continues to jeopardize the safety and security of all San Diegans by working with ICE and Border Patrol. When the Sheriff transfers our loved ones to ICE to be deported and collaborates with federal immigration in other ways, it means taxpayer dollars are being used to separate families. These practices foster fear and mistrust of all law enforcement agencies in our region. We will not stop until ICE transfers are a thing of the past, and all San Diegans can feel safe in their communities.”