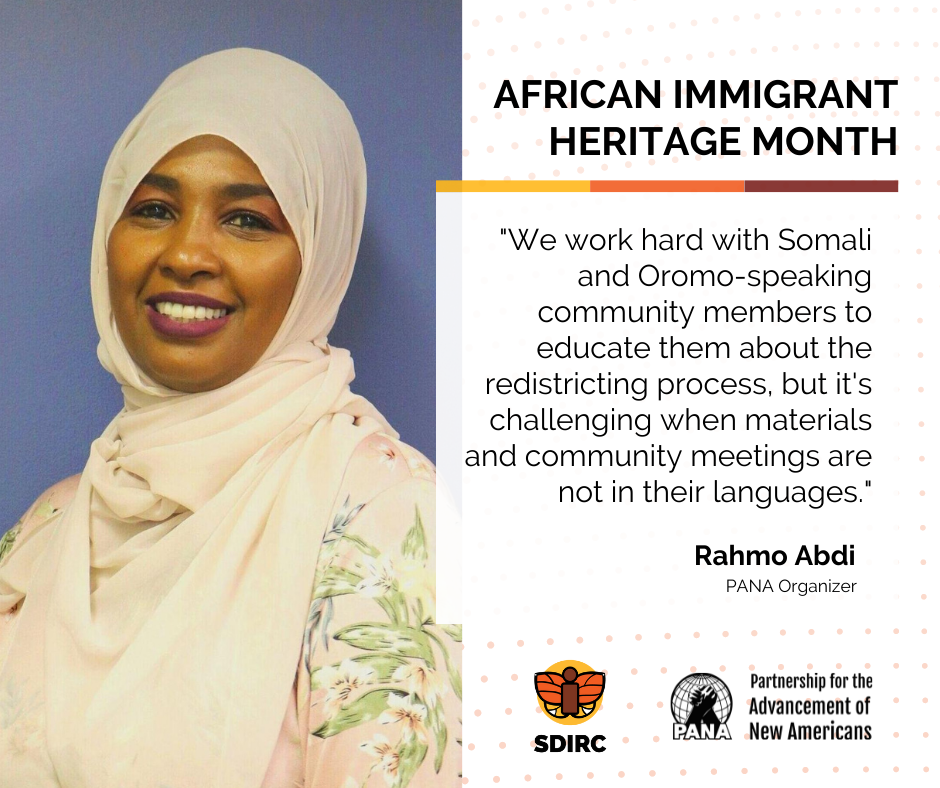 In 2015, the United States House of Representatives introduced and passed HR 371 establishing the month of September as National African Immigrant Heritage Month “ to celebrate the great contributions of Americans of African immigrant heritage in the United States who have enriched the history of the Nation” during the administration of Barack Hussein Obama the  44th President of the United States and a person of Kenyan descent. Americans of African immigrant heritage are residents in every state and are a diverse group of more than 45 distinct ethnicities. They speak more than 500 language dialects and come from all regions of Africa. African immigrants contribute to American life through military service, healthcare, arts, education, community service, and public policy.  In establishing September as National African Immigrant Heritage Month, the U.S. House of Representatives recognized that “raising awareness about African immigrant heritage is crucial to effectively fighting disparities within the greater Black population in the American narrative and is essential to building a stronger community and a stronger America.”

Nearly 10% of US immigrants come from African countries; specifically in 2019 nearly 50% of US refugees were from D.R. Congo and Eritrea. Many refugees resettle in our region; San Diego County has more refugees than any other county in CA. While San Diego County has a long history of being a welcoming region, there is more we can do to ensure new refugee residents obtain the services they need in order to thrive.

HR371 identified the distinct diversity of African immigrant communities and languages; however, language access continues to be a barrier for African immigrants in every aspect of life including equitable representation. Additionally, our recent 2020 census shows we have much work left to do when it comes to counting and representing these communities. Despite having some data, it is difficult to determine the true numbers of African immigrants living in San Diego and their specific language needs since the data that is collected usually clusters all African immigrants as “non-white/non-Hispanic” or “black” migrants rather than by country of origin.

Additionally in census data African immigrants are grouped with African Americans when both these communities have different needs. Organizations such as PANA are working to counteract this historic white washing of census data by bringing awareness to the issue and educating impacted community members. PANA is providing language access to Somali and Oromo speaking residents so that they can participate in the redistricting process that is crucial for equal and equitable political representation of residents with similar needs within communities.

Please follow our Twitter and Facebook accounts to read more about the work being done by our African Immigrant-led member organizations in celebration of National African Immigrant Heritage Month.