San Diegans To County Supervisors: Stay Out of Trump Lawsuit 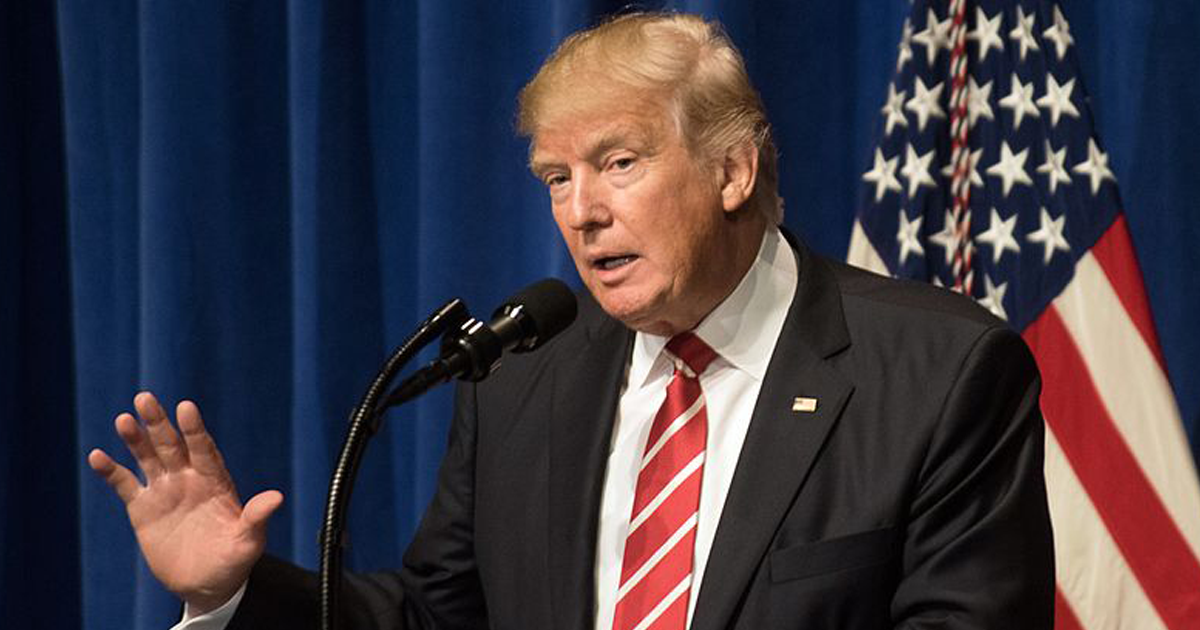 San Diego, CA – The San Diego Immigrant Rights Consortium (SDIRC) will kick off a week of action to urge the San Diego County Board of Supervisors to stay out of the Trump administration’s lawsuit against California. County officials will meet on April 17 to decide whether to join the lawsuit over Senate Bill 54, known as the “California Values Act,” which strengthens public safety and protects families from Trump’s deportation force.

SDIRC and its members will launch a week of action featuring meetings with supervisors, an online petition, phone banking, and a social media campaign to urge supervisors to side with Californians, not Trump.

“This lawsuit against California is an affront to our state’s efforts to strengthen public safety for all while protecting families from the president’s abusive and overreaching deportation force. We are mobilizing communities across the region to urge County supervisors to side with California, not Trump, and reject joining this misguided lawsuit.

Cities like Chula Vista and National City have passed resolutions in support of Senate Bill 54 because they know that we are less safe when immigrants are afraid to call the police and report crimes. Local police officers should not be acting as border agents.

This is an opportunity for County supervisors to send a message to California and the nation that San Diego is a welcoming place because we understand that immigrants are valuable and productive members of our community.”