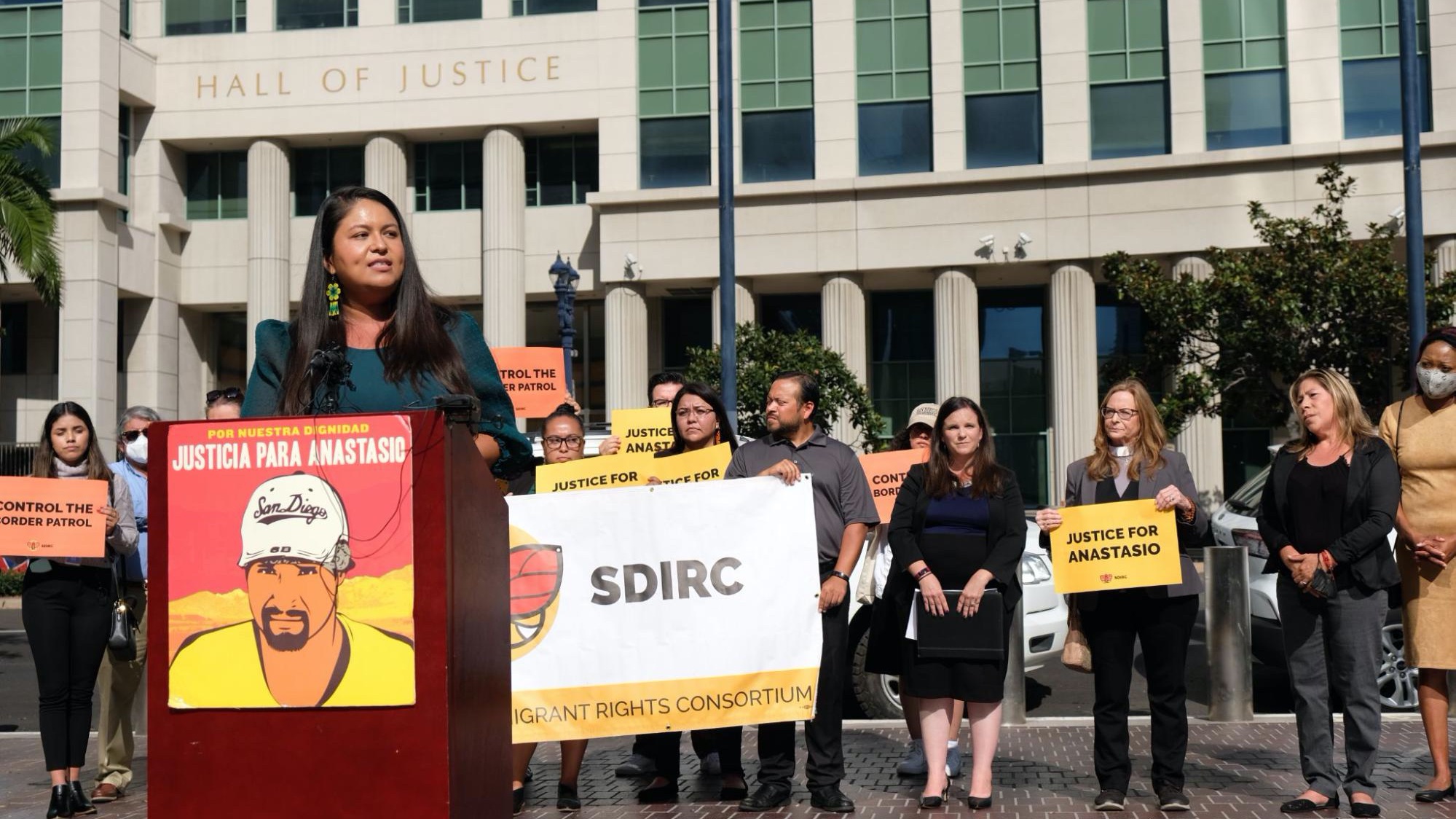 - 46 in person / over the phone comments

- Educated and engaged new supervisors on the issue of DHS entanglement

- Dominated the narrative and media coverage of the issue.

- Along with other partners from the regional capacity building project, SDIRC was honored with an award from CIPC.